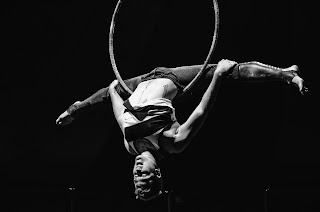 
Music setting for "Investigations of a Dog" by Franz Kafka. 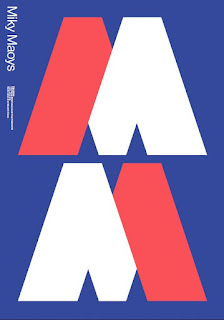