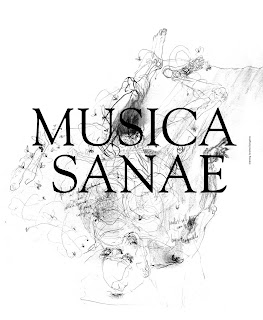 Musica Sanae is a research-based art project dedicated to intersections of sound and medicine. In three consecutive events in Naples, Sokolowsko and Berlin over forty musicians, performers, researchers and theoriests will present their takes on how new ways of hearing produce and underlie our notions of hygiene, health, well-being, progress and sanity. All acts will be hosted by unique venues of which most are of historical importance for medical architecture.

Publication to follow in collaboration with Glissando and Positionen 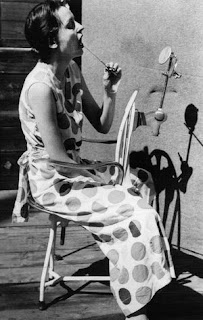 ODMA (in Polish odma means “pulmonary emphysema”) is a tableau vivant with a soundtrack based on the late Franz Kafka’s novel Josephine, the Singer or The Mouse Folk, one of his most visionary sonic inquiries. It is a story of highly admired, as well as controversial singing-whistling virtuoso – Josephine, a mouse in the nation of mice, who is very likely not to have ever made any sound at all. ODMA is a study of her dubious talent. It takes into account biographical facts from Kafka’s late years when he was suffering from tuberculosis which strongly affected his speech. Visually, the performance is inspired by one of the photographs taken in the tuberculosis sanatorium. It captures a patient undergoing sun treatment – an enduring, everlasting, motionless process of curing one’s throat. ODMA turns it into a tableau vivant, in which one of the actors is an exquisite Polish singer, Barbara Kinga Majewska.
Autor: Michał Libera o 00:33 Brak komentarzy: 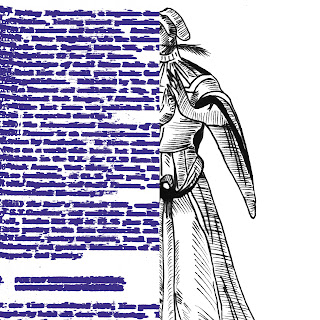 The collection of the Muzeum Sztuki in Łódź includes works containing elements of musical notation as well as instructions for playing music. There are also works called musical scores and works created for musical realization - we do not deal with most of them at the Codex Subpartum Exhibition. This is because music is not only a complement to visual work or the fulfillment of the wishes of its author. Music is an interpretive tool, it is the discovery of hidden codes, texts and contexts, and it is also a way of showing what is usually impossible to see. Therefore, the exhibition is not a visible to audible translation and does not reduce visual works to graphic scores. It is an attempt to transmute the invisible content of images into "visible" - by means of the sound; rather than finding a score on the surface of the paintings - it is the creation of performance voices, the trajectories of musical gestures moving inward. In Codex Subpartum, we use the sound to search for words in Wacław Szpakowski's great-handwriting, memories in the graphics of Mona Vatamanu and Florin Tudor, computational algorithms in Suzanne Treister’s diagrams, or distorting vision elixirs in the works of Bob Cobbing. 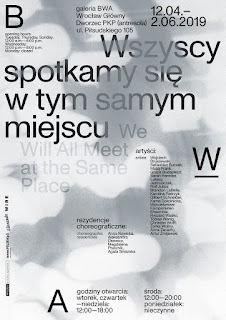 We Will All Meet at the Same Place
curated by Paweł Szroniak, Karolina Wycisk, Magdalena Zamorska
@
BWA Wrocław
Dworzec Główny
12/04-02/06