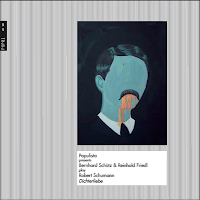 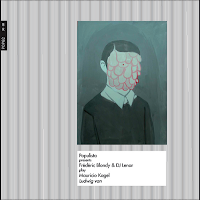 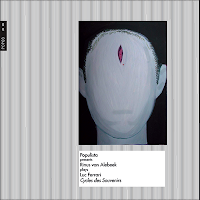 THEFT
--- In criminal law, theft is the illegal taking of another person's property without that person's freely-given consent. They say. An act of stealing. Example: “somebody stole A5 pitch from my left ear”.
Autor: Michał Libera o 10:57 Brak komentarzy: