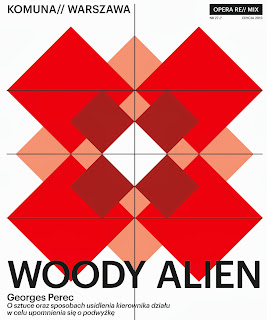 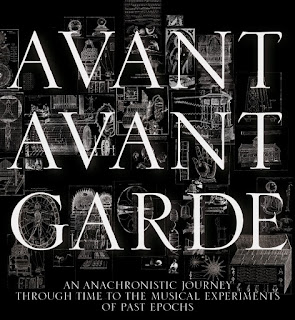 (after the concerts - after party at CCA's couryard with Jacek Sienkiewicz, Jacek Staniszewski and others)

- Francesco Cavaliere, performance inspired by 18th and 19th century experiments with electricity, in particular galvanic music of Charles Grafton Page. Cavaliere will prepare a special set for coils, magnets, as well as self-made instruments implementing Helmholtz resonators and other facts and myths on acoustics and psychoacoustics of the times.

- Gamut Ensemble, a composition inspired by antique and medieval tuning systems and instruments designed for them. Since first Avant Avant Garde concert Maciej Śledziecki and Marion Wörle are enriching their orchestra of instruments constructed by Gerhard Kern and based on instrument blueprints of the times. In Warsaw expect a carillon, monochord and others.

- Magda Mayas & Tisha Mukarji, a duo of a pianist and a pianist as well as pianist and a tuner. Together they prepare a concert alluding to early piano preparations and a tuning system designed by Nicola Vicentino in 1555 - way before the piano has originated. Vicentino designed a special instrument, archicembalo which will serve as an inspiration for tuning of piano.

- Steven Stapleton & Andrew Liles, performance-mystery based on occult practices on the edges of music and science. Especially for their first appearance in Warsaw, members of Nurse with Wound will prepare a concerto for harpsichord and electronics.