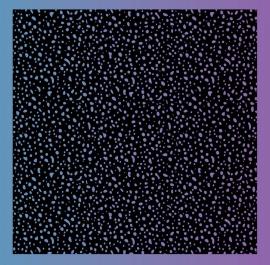 Theatre-for-the-Ear based on "Kalkwerk" by Thomas Bernhard or, more literally, Audio-Book of an unwritten text.

If Austrian author wrote the treatise himself, the only possible way to depict it is to follow the auditory features of the given discourse, reconstructing Bernhard's theory of hearing.
Autor: Michał Libera o 02:13 Brak komentarzy: 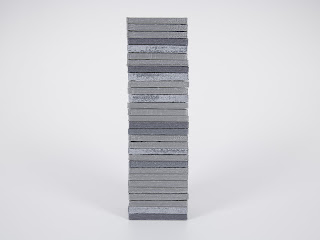 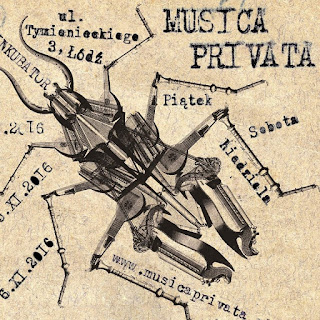