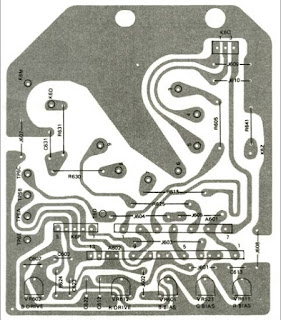 
The two-dimensional technical patterns themselves become scores that orchestrate the world they are part of. Hence, it is only a step away from asking about the generative aspect of modern technologies, about their status of specific notations, the collection of executive instructions that may bring technology beyond the level of its usefulness. What happens if every item found becomes a notation to which in order to read it we simply need to find the key? These and other questions about the fundamental issues of artistic production and the hidden meaning of reality will be answered by Igor Krenz himself supported by curatorship of Grupa Budapeszt.
Autor: Michał Libera o 09:56 Brak komentarzy: 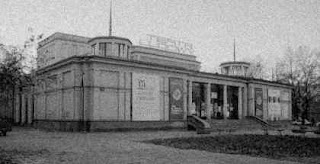