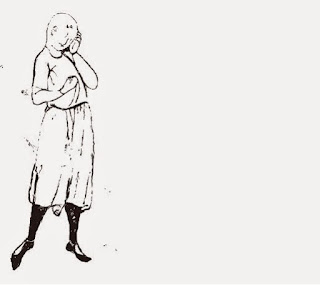 Live performance of "Tyto Alba" heads for an overwhelming and immersive seance in which all the aforementioned sounds merge and collide to form an audio phantasy of melancholic listening, a room-full of sound in which a listener loses a sense of space - designed by one more one and only sound engineer in Europe, Ralf Meinz.
Autor: Michał Libera o 09:46